Our friends in the Columbia University Alumni Club of Paris recently sent us a heads-up, recommending the following group which performs in Rio this coming weekend!

The Centre de Musique Baroque de Versailles is a non-profit "foundation" that conducts research on French 17-18th century music, edits and publishes it, has it played(often at the Royal opera or the Royal chapel in the Versailles palace, but also at other places in France and abroad) and forms professional singers.

They are among the top worldwide specialists in that field.

CMBV co-produces 2 concerts on September 19 and 22 at Sala Cecilia Meireles in Rio. 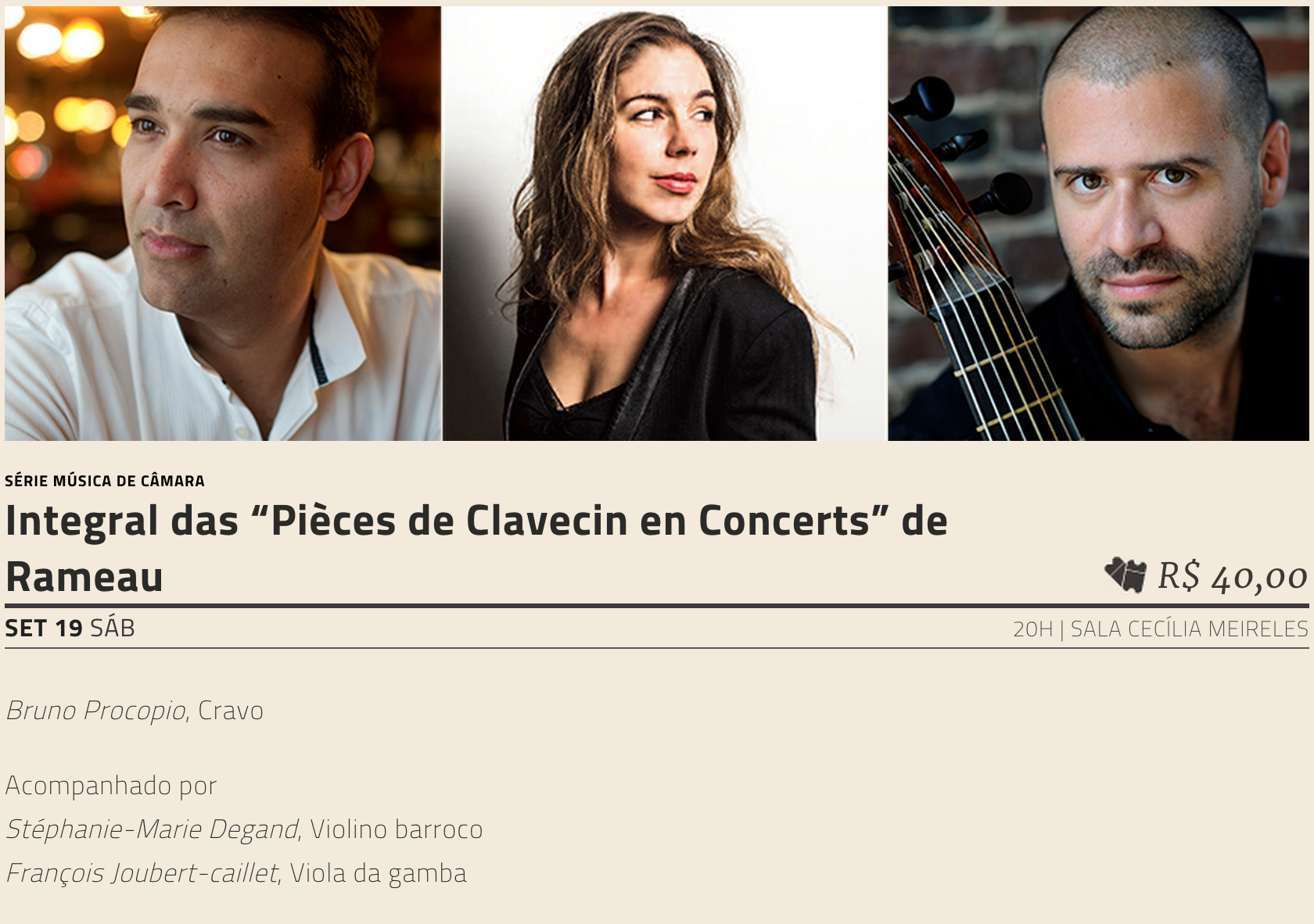 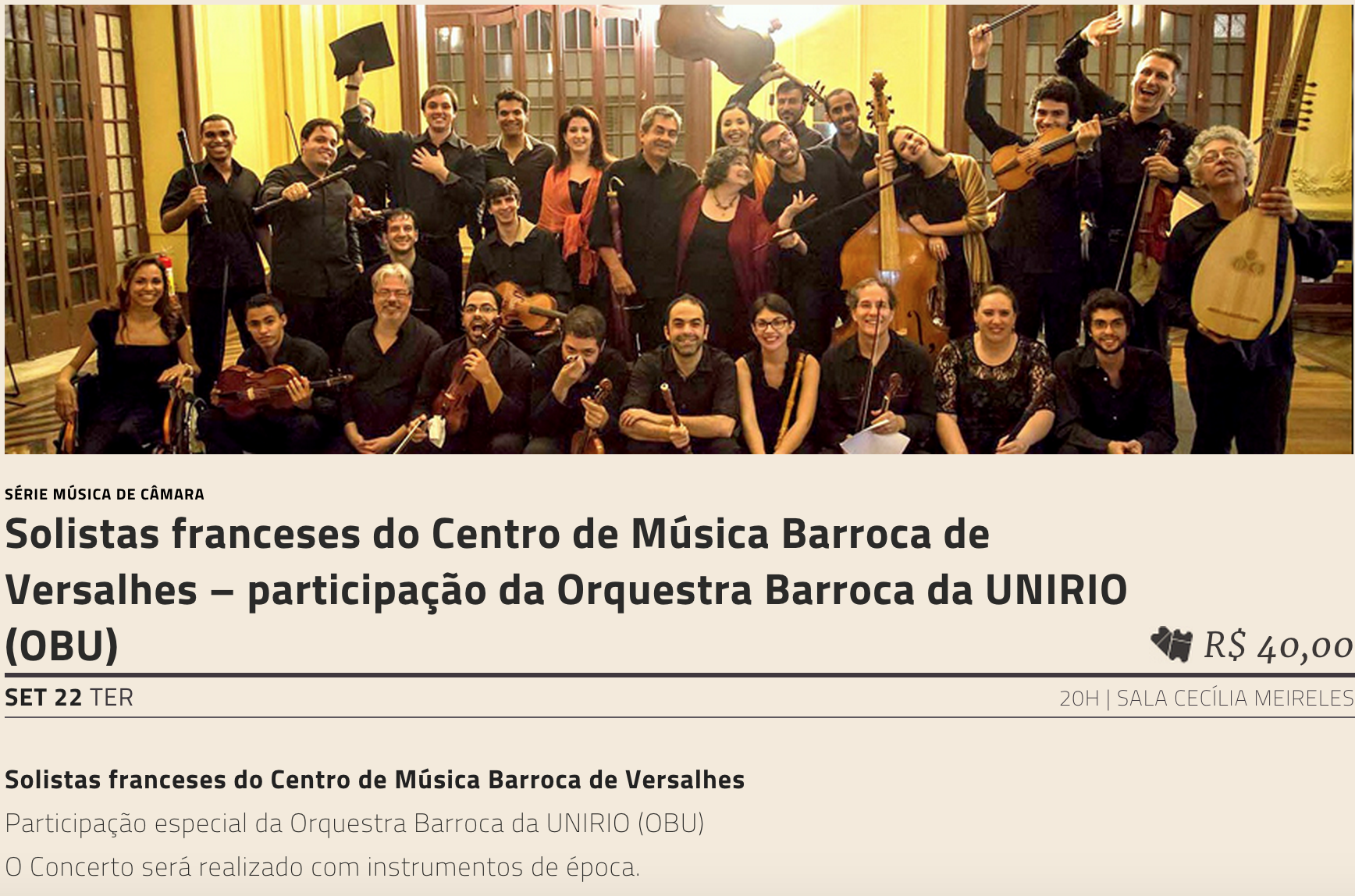